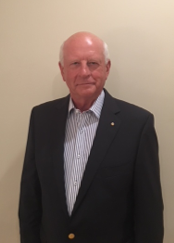 Roger Corbett – Chairman of the Board

Roger Corbett has been involved in retailing for over 50 years. He started unloading trucks at the Grace Bros Chatswood store in the early 60s and rose through the ranks to hold the positions of Merchandise Director and Stores Director of Grace Bros and subsequently Operations Director of David Jones.

Mr Corbett’s current Executive and Board responsibilities are: 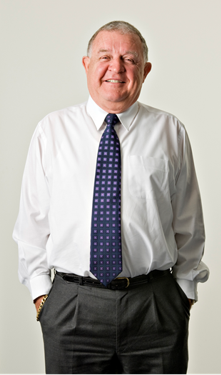 The Bruce Mathieson Family own 25% of ALH Group which consists of over 330 Hotels and 520 Retail outlets across Australia. Woolworths own the other 75%.

ALH Group was formed from combining Bruce Mathieson Hotels in Victoria, the MGW Hotels Queensland partnership with Woolworths, buying ALH Group on the share market in 2004 and buying Taverner Hotel Group in 2006, plus purchasing a number of other Hotels separately over the last 7 years.

Bruce Mathieson is Director of the ALH Group. Formerly he was CEO.

Bruce has bought, renovated, operated and sold Hotels since 1974 across Australia.

Prior to that, Bruce was an Engineer by trade with his own metal fabricating business employing in excess of 100 staff.

Along the way, Bruce also owned a majority shareholding (75%) in Gribbles Pathology till 1996, a business which turned over in excess of $200 mill pa in the health services area.

Bruce is currently a Director of:

Ross Blair-Holt is a Director of ALH Group Pty Ltd, since 2004. Previously, Ross was also Chief Operating Officer of ALH from 2004 till Oct 2014.

Ross is also a Director of all Bruce Mathieson Group private family companies, employed since 1986.

The Bruce Mathieson Family own 25% of ALH Group which consists of over 330 Hotels and 450 Retail outlets across Australia. Woolworths own the other 75%.

ALH Group was formed from combining Bruce Mathieson Hotels in Victoria, the MGW Hotels Queensland partnership with Woolworths, buying ALH Group on the share market in 2004 and buying Taverner Hotel Group in 2006, plus purchasing a number of other Hotels separately over the last 5 years.

Ross is currently a Director of: 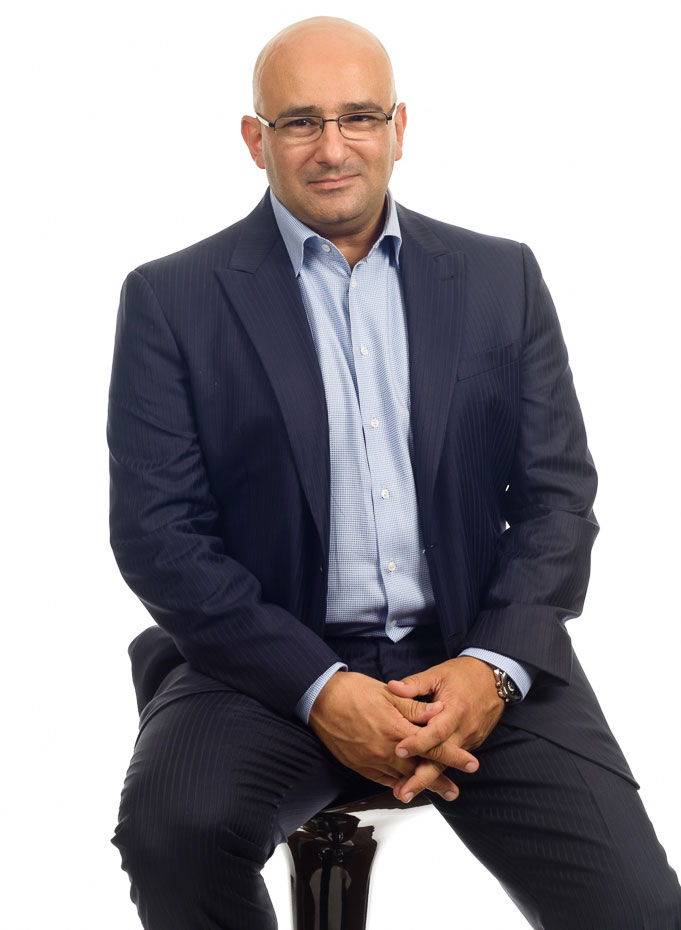 A visionary and an innovator, Ken has an exceptional ability to engage people in developing and executing successful business strategies. He is a values based leader with over 24 years of international management and executive leadership experience across Electrical, Retail, Export, and Foodservice.

A leader of cultural and organisational transformation, Ken has a proven track record in restructuring and rejuvenating teams using a range of methodologies. By engaging customers, employees and third party suppliers, he has delivered results through creating a vision and roadmap for change.

Ken’s expertise is built from experience in Sales, Marketing, General Management and Executive Management roles; with 20 years at Unilever, 3 years with Suntory Cerebos and most recently with Beovista. He has also held a number of directorship’s over this time, and is passionate about the community and supporting outside interests. Ken is involved with fundraising for the Rehab Department at The Children’s Hospital at Westmead and is a Board Member for Ronald McDonald House Charities Greater Western Sydney. 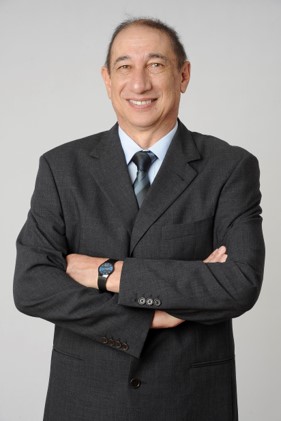 Des commenced his career with Coopers & Lybrand and qualified as a Chartered Accountant. He then went on to work at big brand private and listed companies including Goodman Fielder and CSR Australia, Iluka Recourses in the USA and Goodman Fielder in Papua New Guinea.

Des is a widely experienced and commercially focused Finance Executive with international operating experience, combined with an outstanding business acumen. He has a demonstrated ability to operate at the senior executive level in large multinational corporations within the FMCG, mining & resources, manufacturing and agricultural sectors. Des has significant expertise in financial management including strategy, M&A, change management, risk management, restructures, regulatory compliance, corporate governance and leadership. 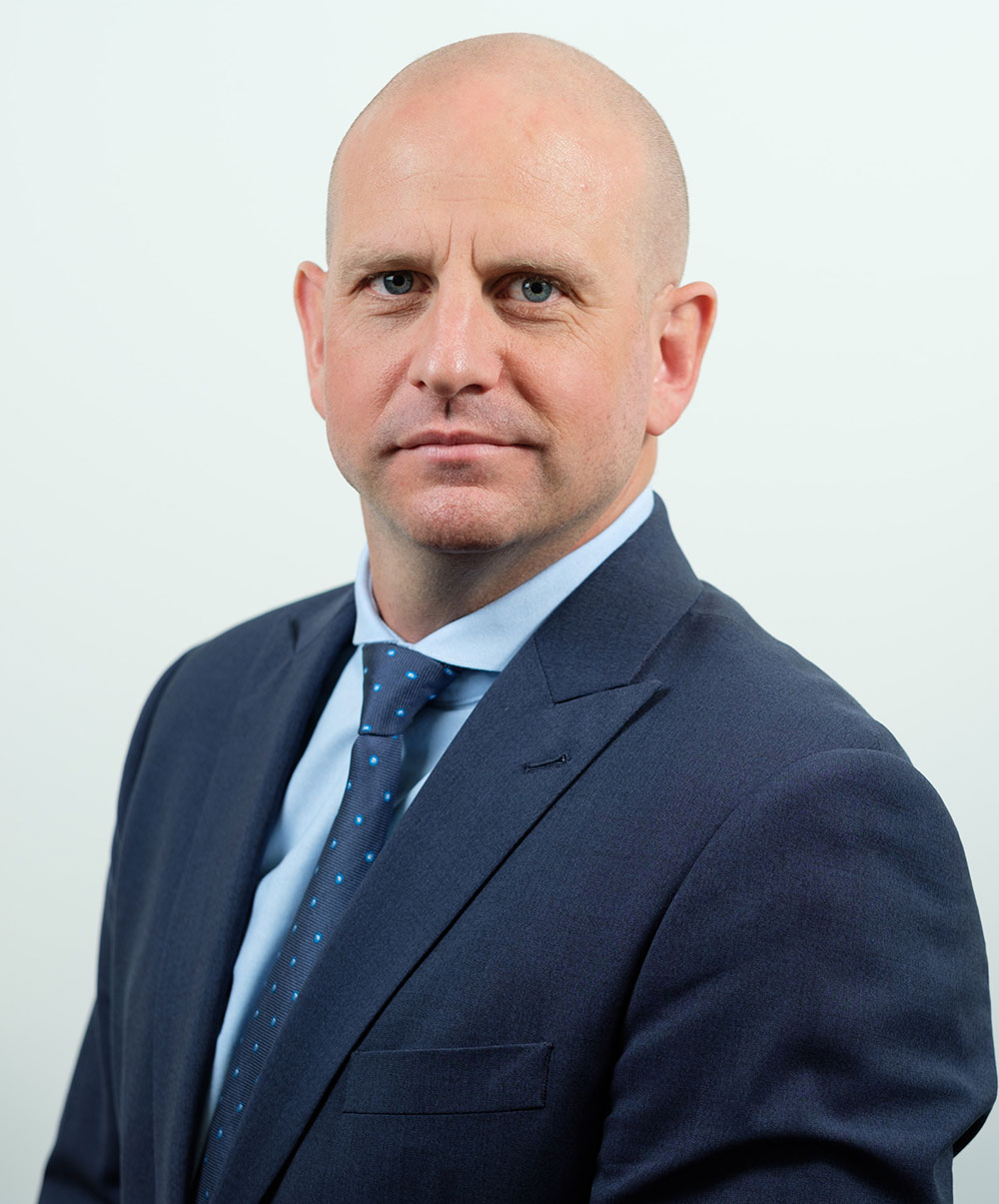 Rob commenced his career with Unilever after completing his Bachelor of Commerce (Marketing). He then undertook a number of Customer Development and Category roles working across domestic and international markets.

Rob is a Senior Business Manager with demonstrated ability in leading teams to deliver sales results, growth, continuous improvement and build relationships and joint strategies with key customers. He leads and operates cross-functional teams to develop strategies and deliver growth in sales and market share. He has in-depth customer knowledge and has experience in integrating new business opportunities into existing business’ to create new value opportunities for his customers. 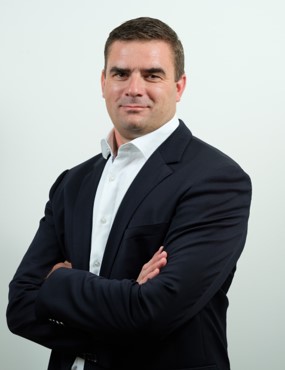 Paul brings together business and technology to make a difference for his customers and clients. He has held senior roles with broad industry experience spanning Energy, Retail, Digital/Online, Consulting, Banking, Manufacturing, Media & Broadcast, working in Australia, Europe and USA. Paul is a qualified CMVP (Certified Measurement and Verification Professional) and also holds an MBA. 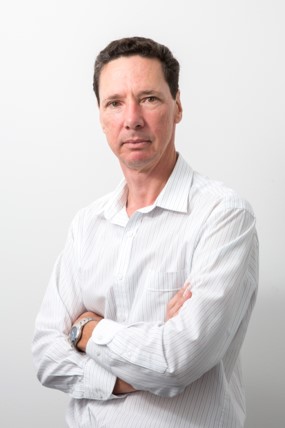 Laurence holds qualifications in Electrical Engineering and an MBA. His career spans more than 25 years in power and electronics product design and manufacturing. He is a very practical hands-on engineer and manager with a long history of developing businesses and commercialising innovative new products across a range of applications including power distribution, energy systems, appliances, automation, and instrumentation.

Please enter your details below for an obligation free assessment on how much Beovista can save your business.